WHY DID HARLEY-DAVIDSON® STOP MAKING DYNA?

Jaws dropped when Harley-Davidson® riders heard there would be no more Dyna motorcycles. Here at Harley-Davidson® of Dallas in Allen, Texas we were just as surprised as you were when we heard this legendary bike would no longer be in production. It was bigger and beefier than Sportster but more nimble and less expensive than touring bikes. It had the classic lines so many riders crave and the sound...well if you've heard it we don't have to explain and if you haven't there's not much we can say.

So why did Harley® stop making Dyna? Did it suddenly become unpopular or unprofitable? Was it a dinosaur no longer in demand? The answer to both questions is not just no but a resounding hell no.

The Dyna frame had a rubber mounted, non-counter-balanced engine with twin external rear shocks. Harley® research showed people wanted the improved performance the manufacturer now offers from the Milwaukee-Eight® engines solidly mounted and twin counterbalanced in the Softail line. They're new and they're different. We love them, but we also understand the sadness that comes with no more new Dynas.

WHAT MADE HARLEY-DAVIDSON® DYNA SO POPULAR?

Harley® put together the Sportster front end and a Big Twin chassis to create an extremely versatile bike. Some people called Dyna Harley's® middle child, but Dyna was often in the spotlight and never starved for attention. Dyna can be pretty much anything riders want it to be, from a street bike to a cruiser to a touring ride. Harley® made a huge range of parts and accessories, so riders have endless combinations to choose from.

The engine vibration from Dyna's "rubber soul" makes riders happy. Some said they were the best handling Harleys®. The Dyna nameplate included the following:

WILL IT GET HARD TO FIND PARTS FOR DYNA?

There's a huge number of high-performance Dyna builds, so that's a reasonable question. The answer is, not anytime soon.

Harley produced the first official Dyna, the FXDB Sturgis in 1991 and continued making the line until they unveiled their 2018 lineup, replacing Dyna with the new Softail line. That's more than two decades worth of bikes. If you love your Dyna, you don't have to maintain a huge parts bike collection. Right now there are several good online sources for used Harley® Dyna parts, aftermarket and custom parts for Dyna.

We'll continue to customize and service them at Harley-Davidson® of Dallas for the foreseeable future. We'll also sell them and take them in trade.

IS IT THE DEATH OF THE GOLDEN AGE?

Again, no. As an excellent RevZilla article on Dyna points out, the golden age is not a fixed period in time. If you're old enough, you remember when Harley® replaced the Shovelhead engine with the Evolution engine or Evo starting in 1984. After a while, Shovels got to be cool. Parts were plentiful and affordable, so riders turned older bikes into every imaginable custom motorcycle variation. The bikes were reliable, and nostalgia made their value rise steadily. Some riders felt like they were the last "real" Harley®.

When Harley® started to phase out the Evo, same thing again. Not everyone likes change. There will always be an audience that thinks innovation robs a thing of soul. While a motorcycle isn't better just because it's new, it also doesn't lose its essence by default.

WILL HARLEY® MAKE DYNA AGAIN IN THE FUTURE?

Will Harley® bring back Dyna in the future? Harley® executives aren't saying. Some of the members of the Softail family now bear Dyna names. Street Bob, Low Rider and Fat Bob might have the same moniker, but they're very different bikes. Softails have a hard mounted frame that's lighter and stiffer, with a single mono shock hidden to simulate a hardtail look.

What we do know is that Harley® intends to release new models in the next year, and none of them are Dynas. We're pretty excited about LiveWire, and we also can't wait to see Streetfighter and the adventure touring model coming in 2020.

WHERE CAN I BUY DYNA NEAR DALLAS?

At Harley-Davidson® of Dallas in Allen, Texas, we have a selection of them to choose from. The fact Harley® isn't making any more ensures you're getting a bike that will only become more valuable and unique with the passing of time. Buy a Dyna near Dallas when you shop our online inventory or check out these bikes. 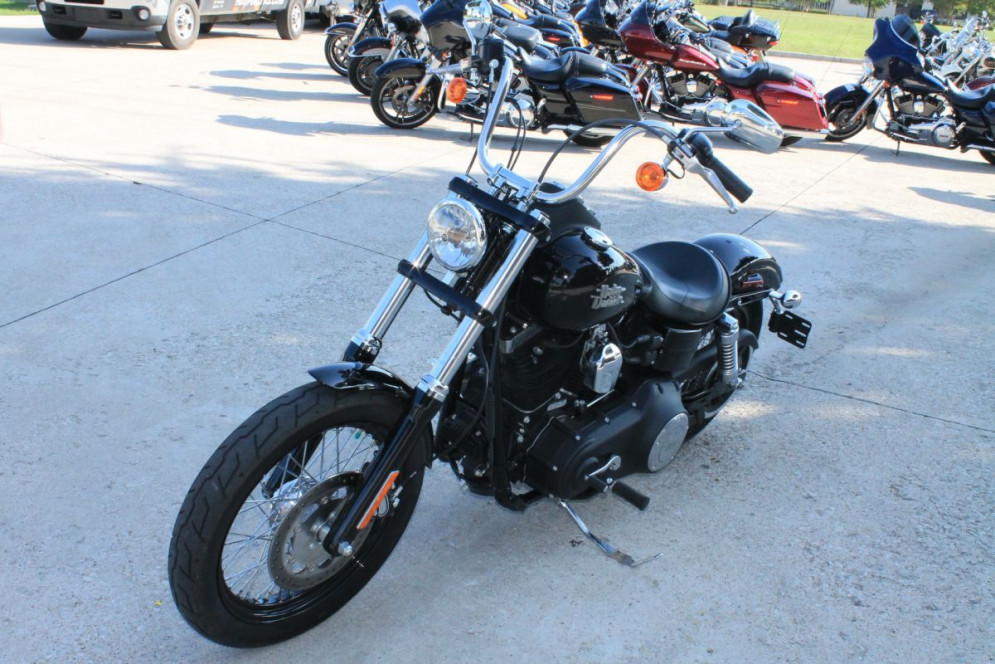 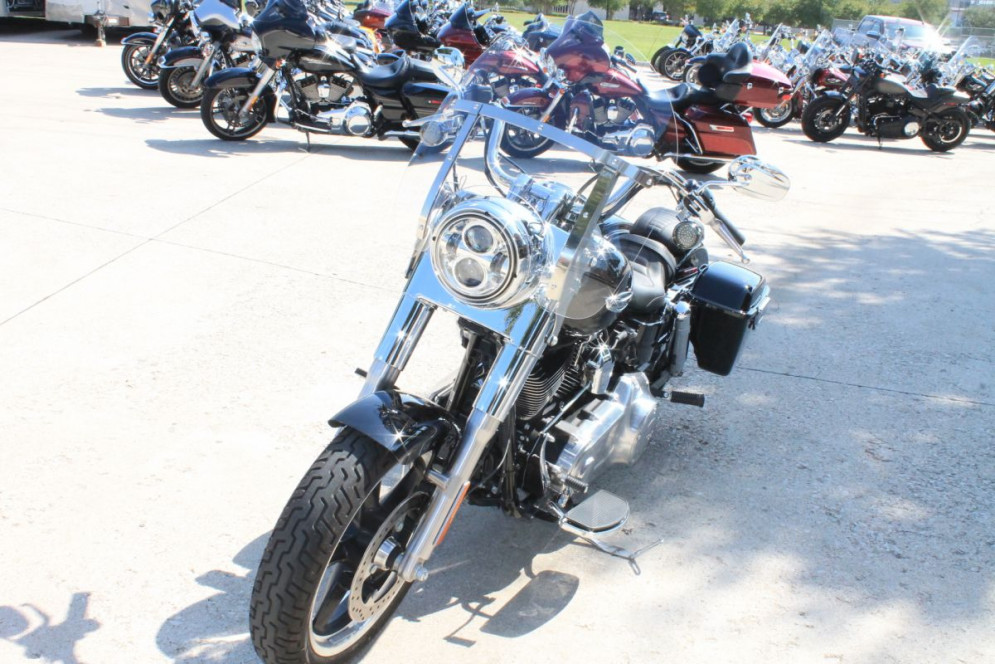 Visit our inventory page to see more Dynas, or just come by the dealership and take a free test ride.