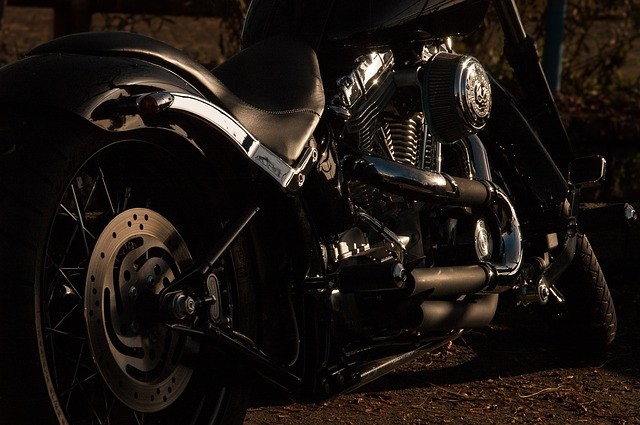 Harley-Davidson® riders choose their bikes as a means of self-expression. They choose Harley® because the brand stands for the idea no one else dictates what you ride or how you ride it. Harley-Davidson® of Dallas creates custom motorcycles in Allen for residents of McKinney, Plano, Frisco and all DFW.

Jason started riding a 70 CC 3-wheeler when he was eight years old, and he’s been riding ever since. When he was 18, he started working in a motorcycle shop as a lot tech sweeping floors, emptying trash cans and anything else his employer needed to be close to the bikes he loved.

When Jason left that shop to work on cars, he was only gone for a few years. He missed bikes, and eventually ended up in Texas working on Harleys®. We asked him the following questions.

WHAT TYPES OF MOTORCYCLE CUSTOMIZATION DO DALLAS RIDERS REQUEST?

Jason says a chrome specialist steps in when someone buys a motorcycle and they want to customize their bike. He works to personalize, customize and add comfort.

“One of the biggest things that draws me to Harley®,” Jason said, “Is what you can do to the bike by customizing and personalizing. People come to me and they say, ‘Hey I want to buy this bike, but it’s just not fitting right.’ That’s where I come in.”

WHERE DO YOU START WHEN CREATING A CUSTOM MOTORCYCLE?

Jason says when customers want to personalize their bike but they’re not sure what they want, he asks what they’ve seen in the past. “Usually they’ll say when they were a kid they saw a bike with big chrome wheels, a chrome front end or some other really noticeable feature.”

He helps them figure out how to bring the desired look to their own custom motorcycle. “There are hundreds of ways to add chrome or black. We’ll add more chrome on the motor, add an engine guard, customize handlebars, a lot of things.” A few other ways to customize a motorcycle include the following:

WHAT DO YOU THINK ABOUT THE CURRENT TREND TOWARD BLACKED OUT MOTORCYCLES?

Jason was enthusiastic about blacked out machinery on Harley-Davidson® motorcycles. “I like it!” he said. “It’s something cool and different that brings a younger vibe. I’m a big chrome fan. I grew up that way. Black and chrome is how I look at a Harley®. But blacked out brings a different trend. Harleys are always going to be showy, black just appeals to a new group.”

DO YOU THINK THAT TREND WILL LAST?

Jason says motorcycles, like cars and clothing fashions go in cycles. He says while styles might change every 10 or 15 years, the cycle tends to repeat itself. 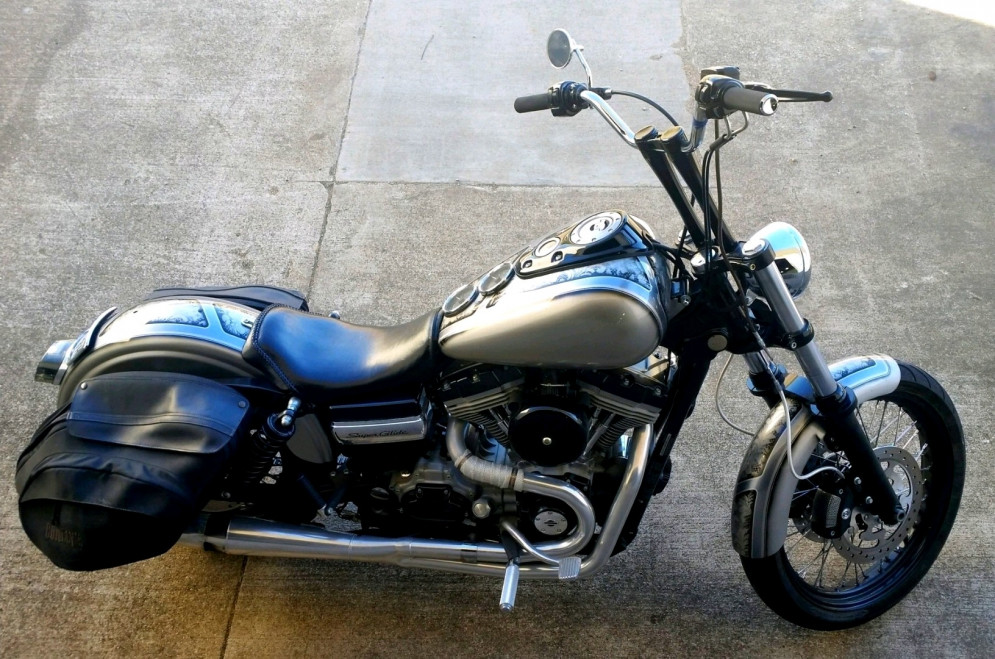 HOW HAVE YOU CUSTOMIZED YOUR OWN BIKE?

Jason laughed again and asked, “Which one?” He changes bikes frequently, and personalizes every one he owns. His favorite is his Dyna. He made some modifications, added custom paint and thought he had it just how he wanted it, then went end over end on it.

After the wreck, Jason cut the frame and stretched it. He hand built and custom made a new gas tank and made several other modifications. Here’s a photo of the work in progress. 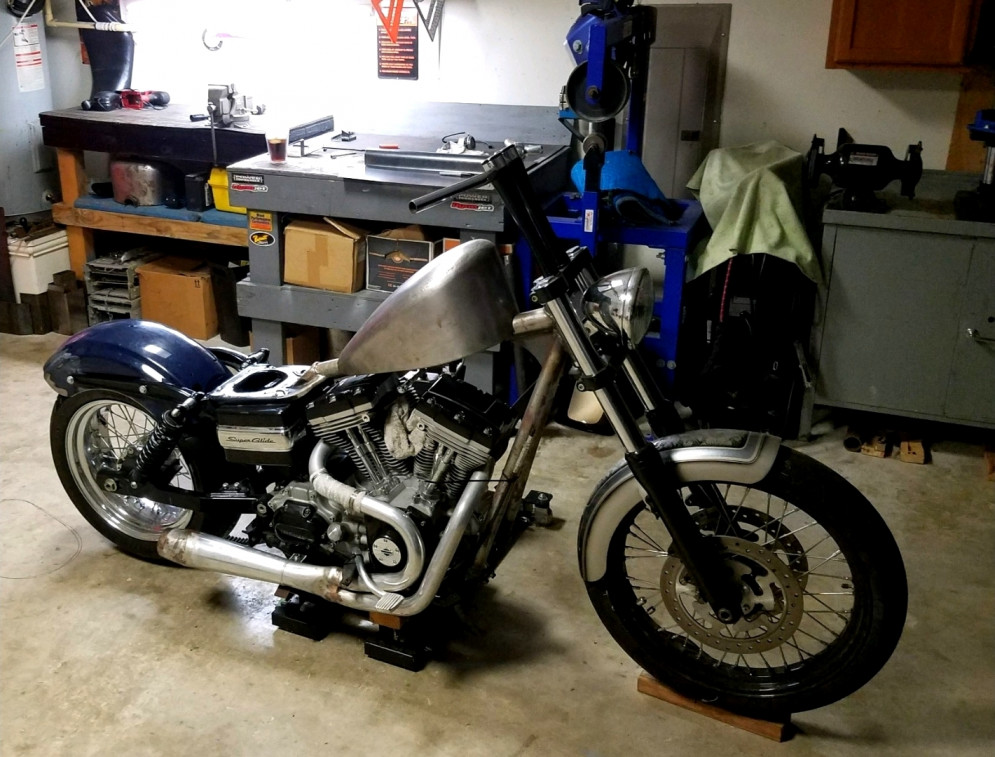 It’s finished now, but bubble wrapped in his garage. Jason is often too busy creating custom motorcycles to take photos of them.

WHAT DO YOU LOVE MOST ABOUT YOUR JOB?

Jason said he doesn’t think of himself as a chrome consultant or a guy who sells motorcycle customizations. He considers himself an educator. He says helping people get what they want is the most important thing. “I want someone to buy a motorcycle and love it, not have it sit in their garage. That’s what I love about my job.”

When I interviewed Jason I couldn’t help asking him about my own bike. I ride an Iron 883, and I’m 4’11”. I’ve only been riding about two years, and it still feels awkward to me. Jason explained why Irons have that feeling. The design that makes my Sportster® so fun to ride, what makes it nimble and easy to turn also makes it feel top-heavy.

He suggested a few changes that might make it more comfortable. He was easy to talk to and gave me explanations that made sense, even though I'm not a bike specialist. So now I have new research to do, and might end up with a custom motorcycle of my own thanks to expert advice from Harley-Davidson® of Dallas’ chrome consultant. See also -- Insider Custom Motorcycle Tips from a Garland H-D® Expert.

If you want to buy a one-of-a-kind custom motorcycle, check out the inventory on the custom builds page. If you want to personalize your own ride or are looking for information, give Jason or one of the other experts a call at (214)495-0259 or send a quick message through the contact page.

Why wait to find out the possibilities...start working on your custom motorcycle today!